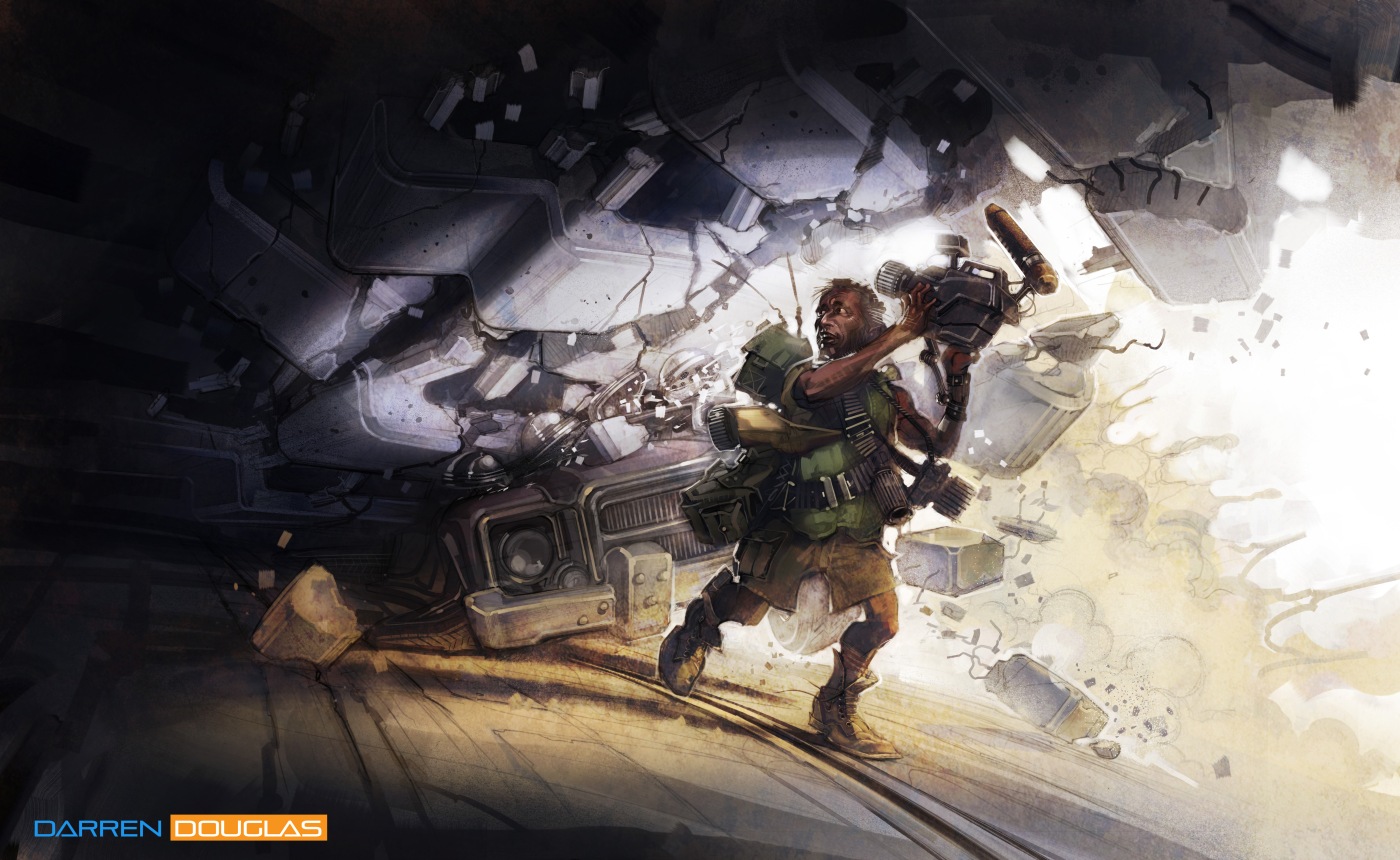 MotorStorm: Apocalypse (released as MotorStorm 3 in Asia) is a racing action game developed by Evolution Studios and published by Sony Computer Entertainment for the PlayStation 3 in 2011.

The game takes place in an apocalyptic urban area called The City, based on the West Coast of the United States. The game consists of more than 40 tracks that can be altered from active catastrophic earthquakes and tornadoes as well as helicopters crashing through buildings.

Below are a series of original concept images created by Darren Douglas for MotorStorm: Apocalypse, as such all content is subject to copyright by Sony Computer Entertainment and Darren Douglas.

For more on MotorStorm: Apocalypse visit the official website 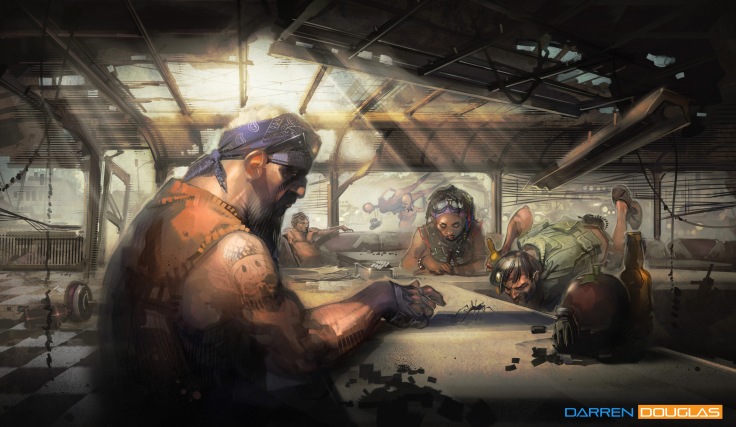 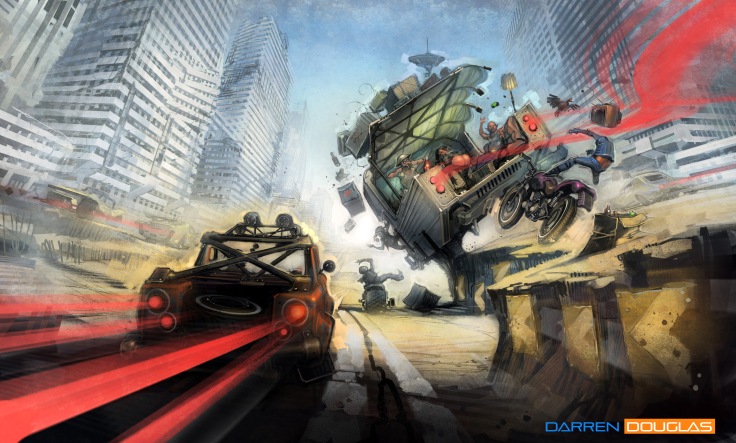 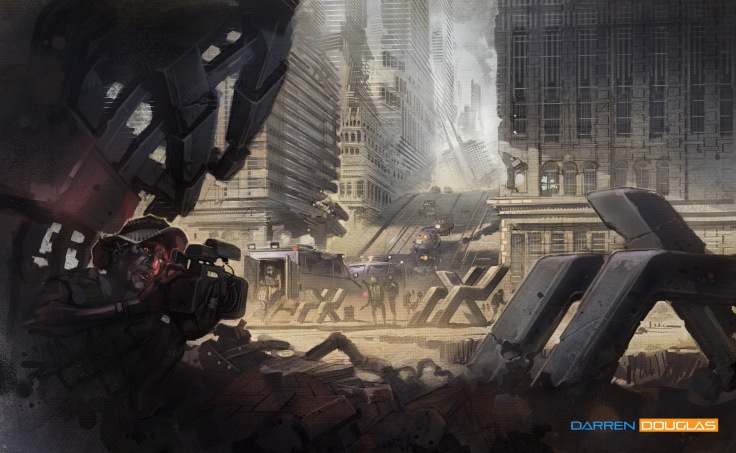